Actor and musician Kiefer Sutherland will turn 55 on December 21

Kiefer, son of veteran actor Donald Sutherland, made his name as Jack Bauer in the TV series 24, which just celebrated its 20th birthday. He’s starred in many other films and TV shows, and has a new film The Contractor, and a new music album, Bloor Street, both out in 2022. 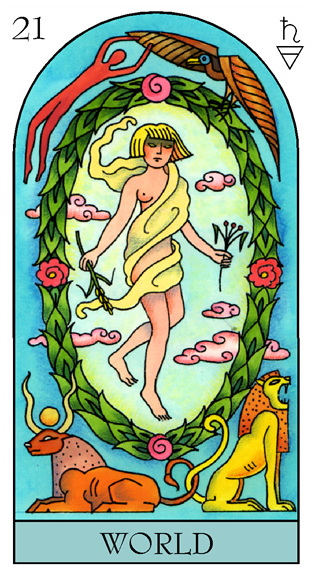 Kiefer’s first card on my table is the World, indicator of global popularity and long-distance travelling. This is often a card of deep personal change, and a step into a new world with mystical elements, guided by a book in a foreign language, can be at the heart of this. Dates, addresses and celebrations including “21” carry significance. 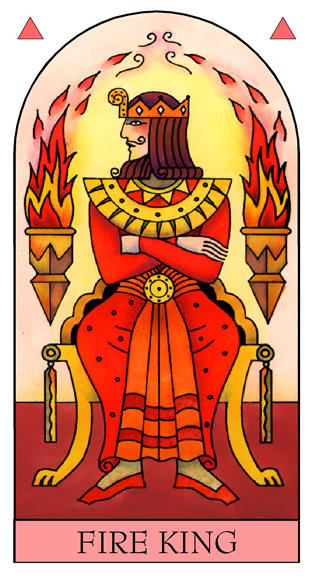 Next, I draw the Fire King, a card of not being too proud to accept help from someone older, and taking over a role, or a home, they’ve prepared. This is a card of inspired leadership and teamwork - and a musical kingdom, ruled over by Kiefer, can be just one factor in a successful future. Plus a special date at a Royal location or with a “King” personality. 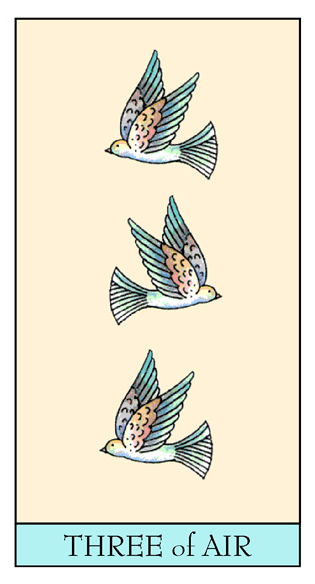 Card number three is the Three of Air, a card of healing that can see Kiefer founding a therapeutic centre of some kind at his ranch in Montana. Triangles and three-part names can be lucky.