It’s the 30th anniversary of Take That, the boy band that made Gary Barlow fameous. He’s sold over 50 million records in a career of writing, performing, producing, even acting - his latest role is musical director for cruise line P&O. It’s plain Gary loves to push himself, so where does the Tarot see him going next? 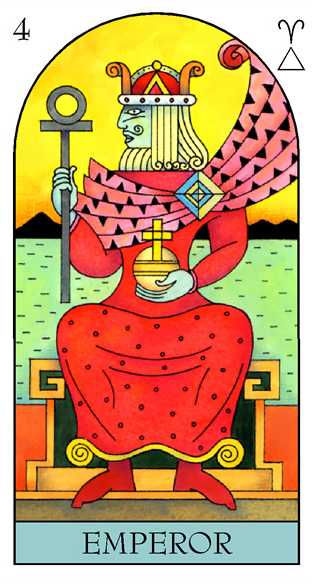 First card is The Emperor, symbol of power, royalty and responsibility - a challenge card. A hot new direction takes Gary towards a large-framed man, a colourful character in a global position of power. It won’t be easy to work together, but as a duo they really could change, and rule, the world. This card also indicates tough competitive sport, and taking up a new activity in 2020 can rocket Gary to high status prizes. 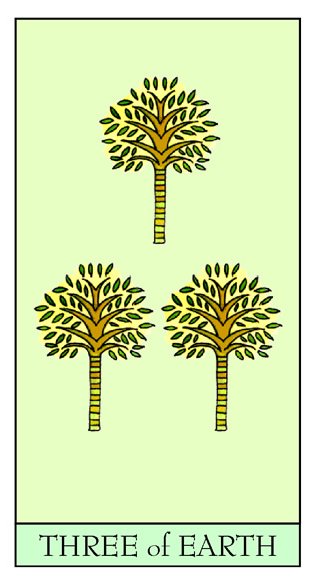 His second card is the Three of Earth, a luck locator in groups of three - homes, dates, numbers and family or friendship names. A beauty business with a three-part title can be central to his financial future. 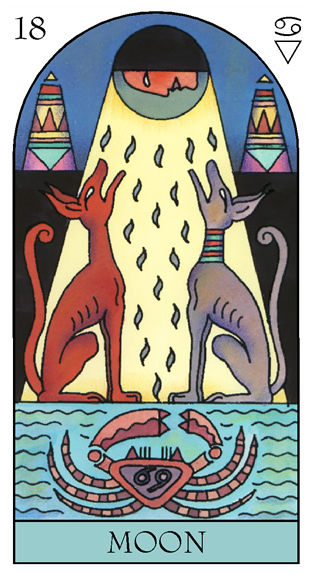 Last up on the table is The Moon, card of deep and special emotions. Giving or receiving a unique silver item, marks a turning point and a book he writes is a sensation.