As he selects his players and gets ready to head to the World Cup in Qatar in just a few weeks, all eyes and hopes rest on Gareth, who’s been England manager since 2016 and was awarded an OBE in 2019. He’s married to Alison Bird, has two children and lives near Harrogate, North Yorkshire. 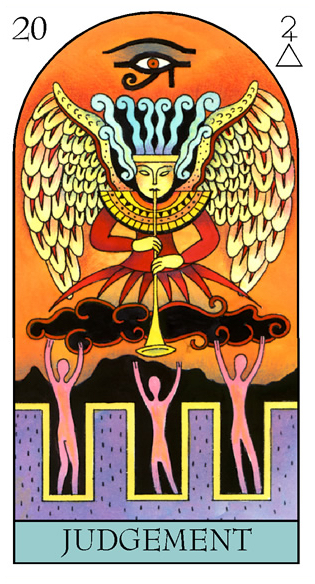 Gareth’s tarot reading kicks off with Judgement, which is a card of feeling pressure inside and out to get results - and trying to forget past events and focus on the future. Linked to Jupiter, this is also a card of shining prizes - from mental strength to medals. Shades of red and blue are especially significant, and can indicate the biggest barriers to his success. But Gareth should retain a deep trust in his own judgement. 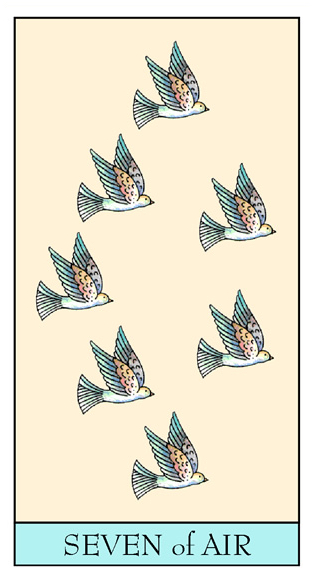 Card Two is Seven of Air, which can suggest some impulsive choices and actions - maybe jumping in to projects and professional relationships. A line of seven flags, and a location known for extreme weather, can all be lucky. 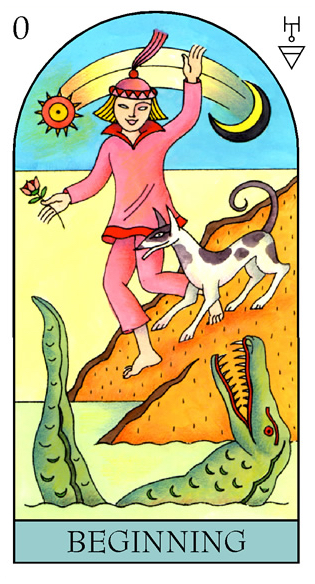 The Beginning is the final card for Gareth - an intriguing symbol of comedy costumes, historical tales and a link with someone who makes funny films or TV shows. This can unlock new skills in Gareth that are a starry surprise.